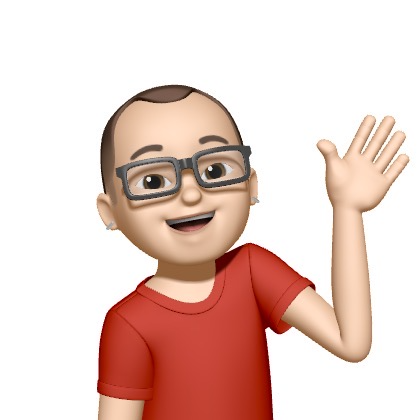 He finished his high school in Sakarya Fen Lisesi, in 2007. As he gained the rank 777 in the national university exam in Turkey, he chose to study physics in Bilkent University with full scholarship and graduated with number #1 ranking in the physics department in the year 2012. Then he moved on to Middle East Technical University to study quantum gravity and wrote a MSc. thesis titled "The Firewall Paradox" and graduated in 2014. Between the years 2016 and 2018, he did his PhD. in Boğaziçi University with a thesis title "Quantum Phenomena and Shape Dynamics." Throughout his higher education, he was supported by TÜBİTAK scholarships at each level. Since 2019, he has been an assistant professor in Amasya University.

New section added to the website: Check out the research highlights!